When we talk about success in any sector, Microsoft founder and philanthropist Bill Gates knows what’s up. The tech innovator’s approach to solving twenty-first century problems doesn’t always stem from new ideas; rather, they rely much more on common sense.

“Treatment without prevention is simply unsustainable,” Gates affirms. It’s true; dealing with a problem that’s had a lot of time to grow and fester places a heavy burden on those called on for help. Knowing the imprudence of inaction and the immense suffering it will cause down the line, the Tzu Chi Medical Foundation proactively believes in preventive medicine.

Prostate cancer is one such illness that can greatly benefit from early diagnosis.  This is because the American Cancer Society estimates that in 2018 prostate cancer will affect 4,750 men and cause 1,670 deaths in the United States- both per day.  It’s the third leading type of cancer after breast, lung and bronchus cancers and ranks the third most fatal.  The Tzu Chi Medical Foundation is determined to combat these statistics via free prostate cancer screenings. Given the gravity of the situation, Tzu Chi volunteer doctors have an important mission.

We try to do this test, so we can get the early detection. The more people we serve, I think the more rewarding [it is].

According to the Centers for Disease Control and Prevention, it is estimated that screening men from the ages of 55 to 69 may prevent roughly 1 death per 1,000 screened, as well as save 3 men from the same sample of facing potential metastasis- or cancer’s spread to other parts of the body. While disease prevention is immeasurably valuable for those who are at high risk, it can be a particularly saving grace for the aging (as the national average age for a prostate cancer diagnosis hits at 66), low-income earners, the uninsured and underinsured, plus those who face social, linguistic, or cultural barriers to medical attention.

Our world is better when we give opportunity to everyone—regardless of who they are.

Both our partners- and our patients- agree that medicine should know no bounds.

Learn more about what the Tzu Chi Medical Foundation is doing to improve community health health, and help us provide even more life-saving services to those who are most vulnerable.  Together, we can make a difference. 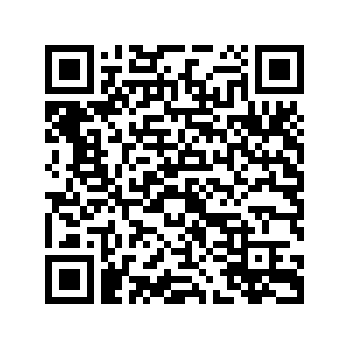