Congressman Ted Lieu: “My story is the same as yours or your parents. I am an immigrant.” “My story is the same as yours or your parents. I am an immigrant.”

Congressman Ted Lieu recounted the story of how his family came to the United States from Taiwan when he was only three years of age. Perhaps most poignant was how his parents worked hard, and went from living in someone’s basement while selling gifts and jewelry at a flea market, to not only having a home of their own, but also six gift and jewelry stores.

In his mind, they achieved the American dream. They went from being poor, to a home, and gave my brother and I an amazing education.

Congressman Lieu served in the US Air Force, and remains a colonel in the Reserves in order to give back to the country for what it has given him. The reason he is in politics is rooted in his desire to ensure this American dream can be possible for all people who wish to work hard and succeed.

Congressman Lieu met with the Buddhist Tzu Chi Foundation through their disaster relief work – and most recently, the numerous wildfires in California. He is thankful for all the assistance that Tzu Chi volunteers have provided, not only to the disaster survivors locally, but also to many others around the world. Congressman Lieu presented the Buddhist Tzu Chi Medical Foundation with a Certificate of Congressional Recognition for the organization’s commendable work.

Passionate on the topic of affordable healthcare, and a proponent of tackling climate change, amongst other issues, Congressman Lieu will also actively serve as the voice for California’s 33rd congressional district.

At the end of his speech, the Congressman also received a surprise cake to celebrate his birthday, which was only the day before. His parents were also present for the event, and joined him on stage as those in attendance bestowed their best birthday wishes and sang. 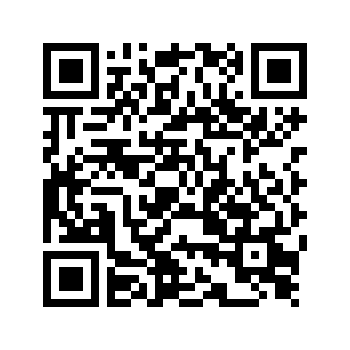